Containers - Back to the Future of Software Development Yet Again 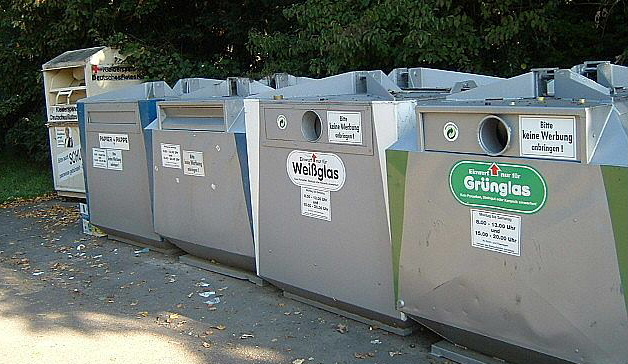 H/T to Federal Computing Weekly (FCW) for a good overview post on this concept and some thoughts on the challenges with implementing it.

This concept makes sense.  But we've heard this song before:

Issued raised in the article include:


This is not the first time we've heard those concerns raised, either, so maybe we have a better idea today on how to solve them.

So what is different about the new containers?
Your observations are very welcome!

While you're here: I's super-pumped for the pending release (October) of:
Let It Simmer: Making Project, Portfolio and Program Management Practices Stick in a Skeptical Organization.  Take a peek!